I invite you to try a planned feature for 1.0 which is now in a usable shape. It allows you to heavily customize the existing vehicle profiles without any Java knowledge. And not only per-request but also for the CH and LM preparations.

As you can see from the examples there are already several things implemented:

Have hacked together an interesting feature where we can avoiding certain turns like left_turns. Currently it still has some unexpected behaviour (for T-junctions) and is rather slow for longer routes, as the junction calculation stuff is done while the graph exploration, but it is really fun and interesting which routes are found:

Update: this matter is a bit more tricky as there is sometimes no reason to avoid certain left turns, e.g. for a T-junction coming from bottom, going to left - this is a complete different situation compared with a normal 4-road junction where oncoming traffic needs to be “crossed”.

I tried it on my machine and got it up and running straight away. First I copied the cargo bike example into the flex box field in the left side pane. Then I tried this bike route (without customization) 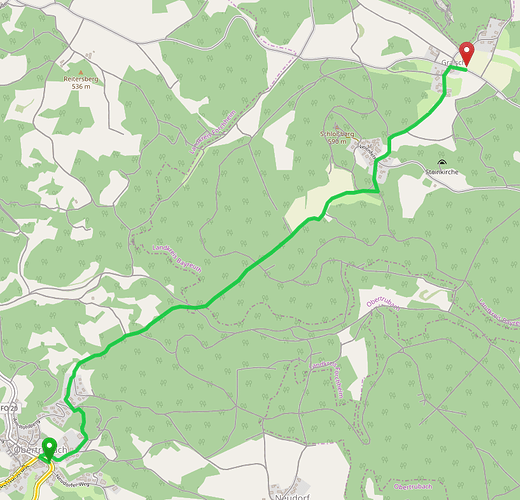 it does not take the official bike route that we can see on open cycle map: 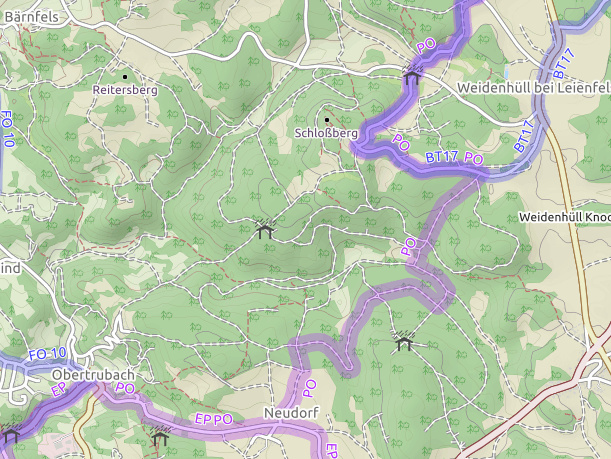 So I tried with this simplified custom bike:

and the new route was then using the bike network as expected: 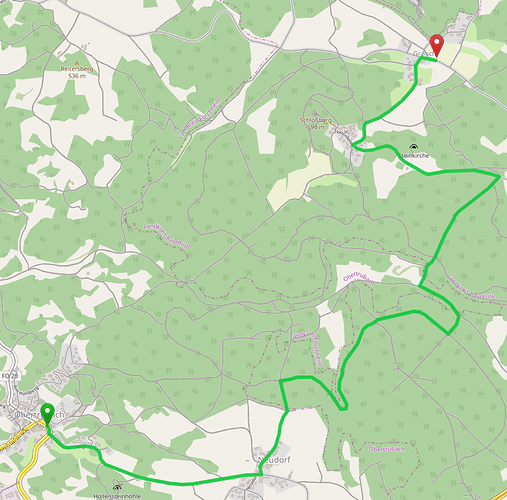 However, the new route is 5.8km instead of 3.4km long, so I tried playing with the distance_term_constant:

And after trying a few different values I got the short route again. I am sure there are better examples where there are different ‘intermediate’ routes depending on the priority/distance trade-off, but in my quick example the calculated road was merely snapping back an forth between the two alternatives (depending on the parameters).

How can I test this?

I’m running my own instance successfully, but I’m not seeing the flex input field on the left side.

You probably need to recreate the js: https://github.com/graphhopper/graphhopper/blob/master/docs/core/quickstart-from-source.md#javascript

E.g. I’m using the following so that changes will be updated automatically:

btw: you can test this without the UI too via sending the content via curl or similar.