I’ve been using GH for a bit to draw isodistance polygons around locations. One issue I recently noticed is the apparent low resolution around things like green areas, rivers, etc. I’m attaching one example. In this example, using a car, you shouldn’t be able to cross the river and I don’t think GH is effectively crossing it, I think it’s low resolution around the river so unwillingly including parts of the North bank of the river.

Similar issues seem to be happening with parks and green spaces, where cars shouldn’t be allowed but GH doesn’t seem to have a very refined contour around those parks and includes small/large chunks of it.

Is there anything I could do on my side to improve on these issues? Or it mostly boils down to problems in the base maps? 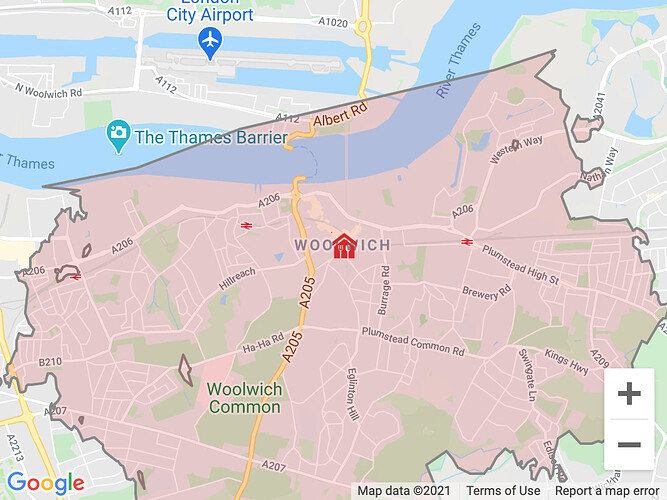 Hey @karussell, would you be able to help with this, please? Sorry to be a pain!

Hello! Sorry to be a pain but anyone able to help with this? Thanks so much!!